The year 1837 saw the accession of Queen Victoria to the throne, and in that year, Mr Walton Turner with two partners, commenced the business of Bond Turner & Hurwood, as iron founders and general engineers at St. Peters Works in College Street, Ipswich.

During the early days of its existence the firm centred its activities on steam engines and agricultural machinery of all kinds. The first steam engine being built in 1842 which was used to power machinery in the works, followed in 1849 by their own design portable steam engine, which soon became popular. An engine of this type was shown at the Great Exhibition of 1851, gaining Turners a world-wide reputation as engine builders and boiler makers, leading to the introduction of its traction engine in 1865.

In 1847 Mr Walton Turner died and his son Edward Rush Turner took over his father’s interest. Later Mr Bond retired and in 1849 the firm traded as Hurwood and Turner. This partnership terminated in 1851, after which the business was carried on under the title of E.R. Turner & Co.  Edward Rush Turner was later on joined by his brother Frederick Turner, and another partnership was formed under the title of E.R. & F. Turner.

The development of the steam engine enabled innovation and greater efficiency into many forms of agriculture and early food processing. Up to that time only windmills and water mills were used for flour milling, however the steam engine enabled the operation of a number of different machines to be used continuously without relying on wind or water. In 1846 Mr Turner entered into a contract to fit up a complete steam driven flour millstone system for the eminent miller Mr Joseph Fison of Ipswich. Sixteen years later in 1862 they manufactured from the designs of Mr G A Buckholz a Prussian Engineer, another milling plant for Mr Fison which included roller mills, which is believed to be the first of its kind in England. This system enabled the bran and germ to be separated from the flour to meet the increasing demand for whiter and lighter breads.

The manufacture of steam engines and boilers were discontinued in 1908 to make way for the growing demands of the milling business. The success at this time necessitated the acquisition of further premises which became known as Greyfriars Works. In addition to flour milling machinery the firm manufactured and erected the first complete maize flaking plant for animal feeds in this country.

In August 1884 Edward Rush Turner was a founding member of the Ipswich Chamber of Commerce and in 1899 Mr Leonard Turner became the first President of the Ipswich Engineering Society.

St Peters works on the south side of College Street were the original premises and these were retained as the general offices and foundry until 1922 when they were moved to a new site on Foxhall Road, Ipswich. In vacating the St Peters work, which included the Famous Wolsey’s Gate, the firm presented it in 1929 to the town with public inspired generosity.

It was about this time that new breakfast cereals in addition to the traditional porridge oats were being introduced to the UK, and in 1937 turners supplied its first flaking mills to Weetabix Ltd UK.

The 1960’s saw considerable changes in ownership and management of the company on 1st May 1969 the company of E.R. & F. Turner Ltd was purchased, complete with all the drawings, patterns, spare parts and work in progress for the all the machinery sold under that name, except electric motors, by W G Gosling & Sons (Precision Engineers) Ltd. Also included was the associate company of J. Harrison Carter Limited, which manufactured a wide range of crushing and grinding equipment.

The original Company at Foxhall Road, Ipswich, then changed its name from E.R. & F. Turner Ltd to Bull Motors Ltd, which was the trade name for their electric motors.

During 1970 the first flaking mill made by the new owners was sold to a South African Company, since when larger and more sophisticated mills have been designed leading to over 400 Flaking Mills being manufactured and shipped all over the world the design of a 550  diameter flaking mill. Many plants were sold by Simon Foods Ltd incorporating the Turner 550 mills, to parts of the world where cornflakes had not been traditionally eaten. The 1990’s saw computerisation introduced to the flaking mill, and a 600 diameter roller mill was designed incorporating computerised gap control and many other innovative features.

The J. Harrison Carter products acquired with E R & F Turner Ltd back in 1969 had resulted in the manufacture of numerous crushing & grinding machines, therefore when a competitor, Miracle Mills Ltd of Penge, London, became available it was bought by E R & F Turner Ltd in January 1986 and relocated to Ipswich.

Another competitor in the size reduction industry became available, and in May 2002 Christy Hunt Agricultural Ltd of Scunthorpe (formally Christy & Norris of Chelmsford) was bought, and relocated to Ipswich at the end of that year, and added to the other group companies of E R & F Turner, Miracle Mills and W G Gosling & sons (Precision Engineers)Ltd.

In an effort to simplify the company administration, Christy Hunt Agricultural, E R & F Turner, and Miracle Mills were combined into one company called Christy Turner Ltd, in April 2004.

The result of all these changes was to have just one trading company as Christy Turner Ltd, supplying spares and new machines for the brands of E R & F Turner, Christy & Norris and Miracle Mills. 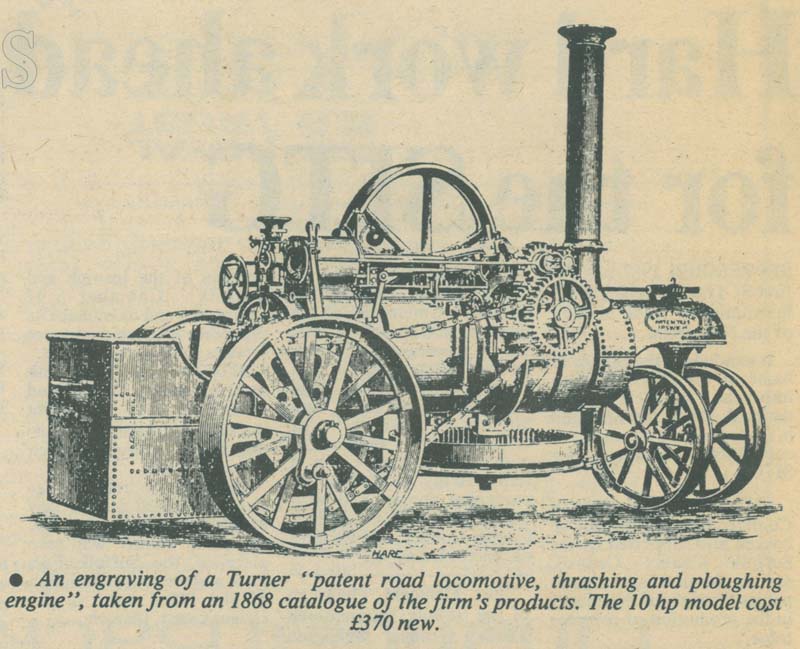 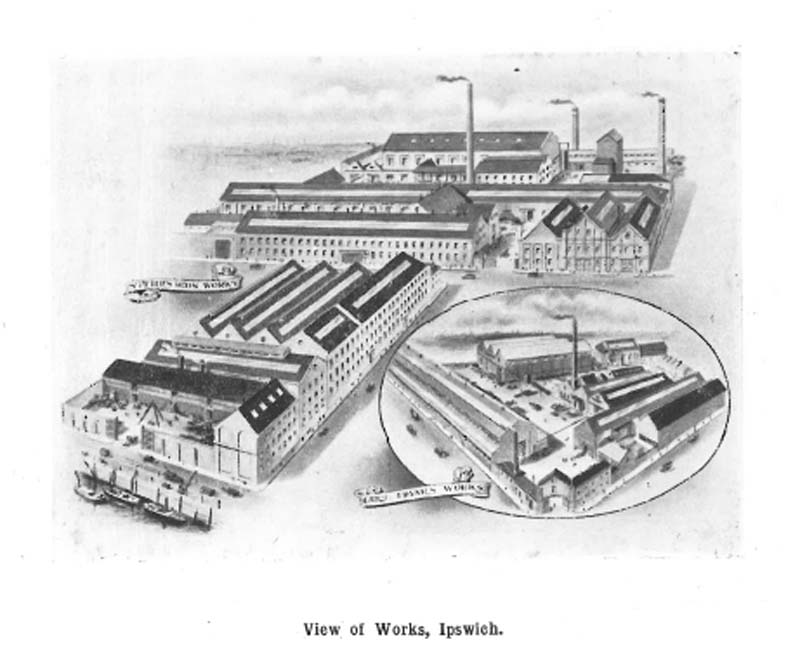 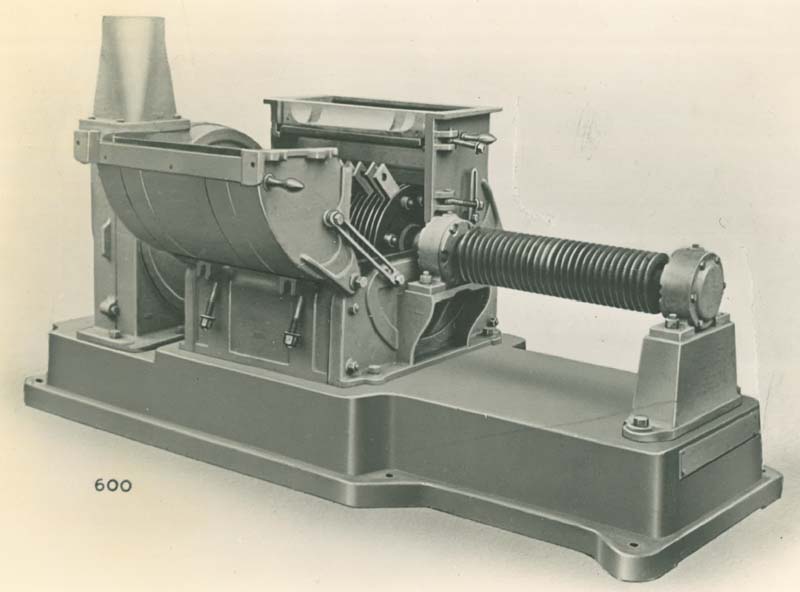 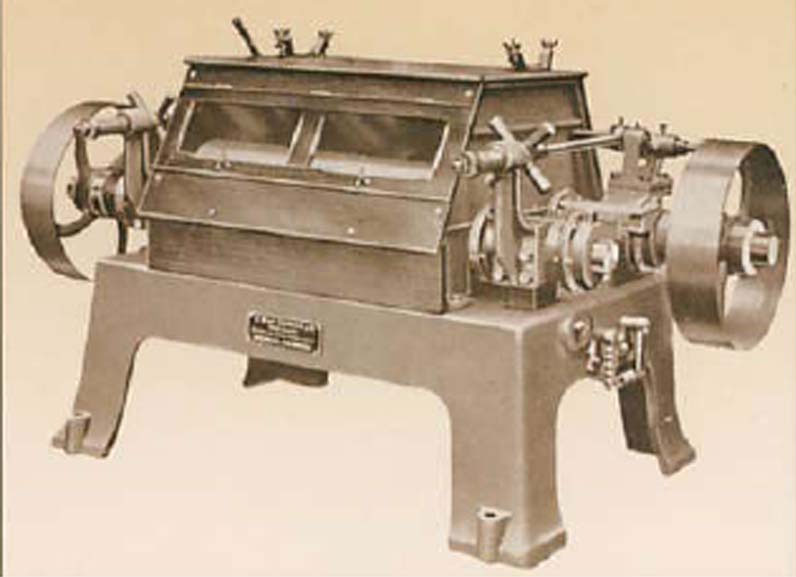 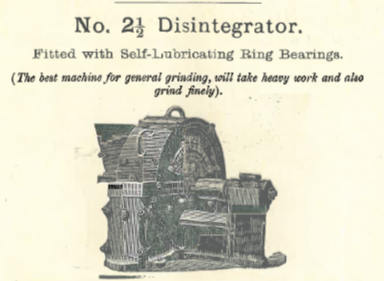 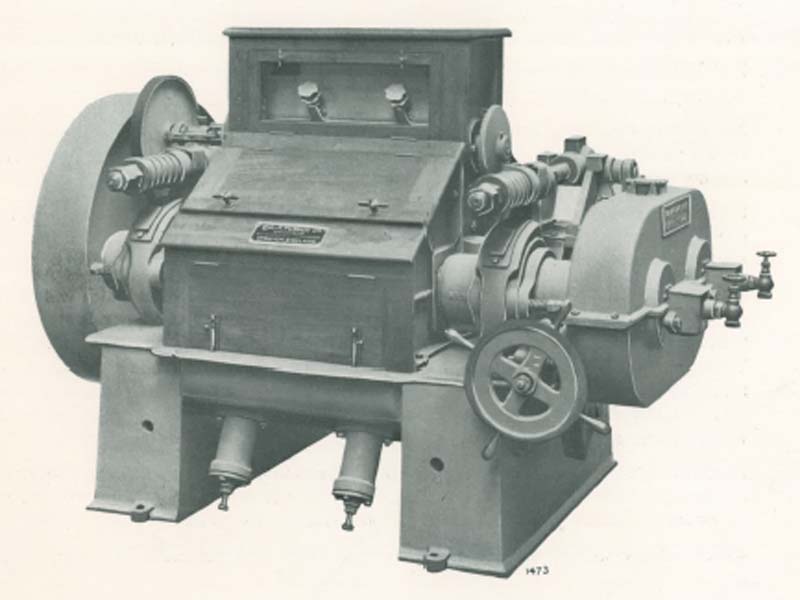 (210 Weetabix Mills since then) 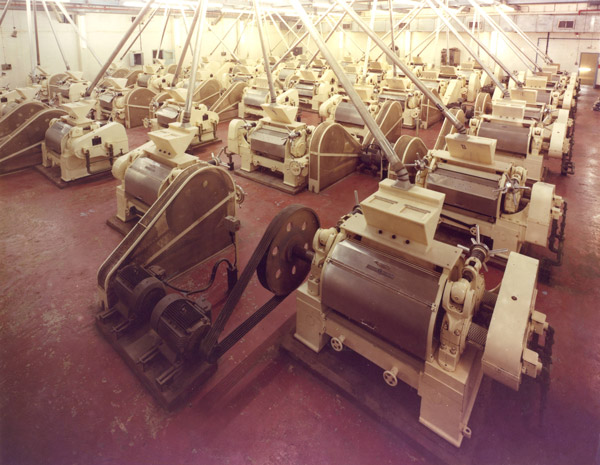 Sold to Bentall in Scunthorpe 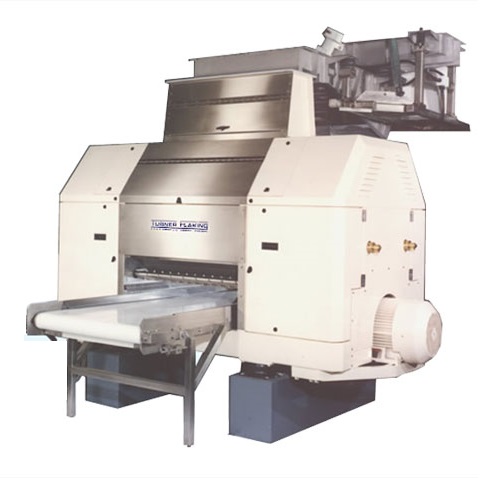 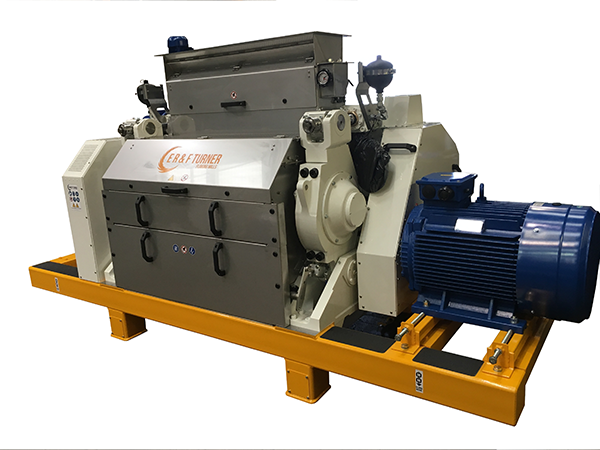 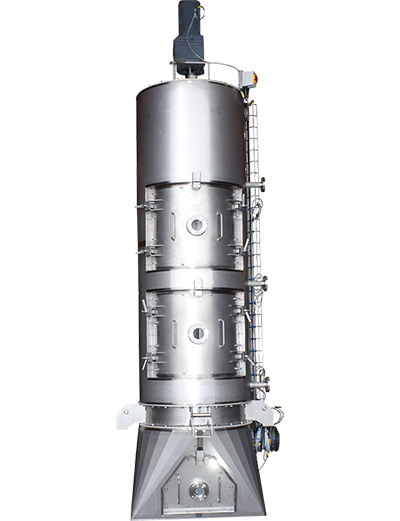